Since last week's update, there was only one new state-level general election poll. The addition this week was a Marquette poll of Wisconsin.

There were no category changes based on these results.

Biden and Sanders continue to have strong leads in Wisconsin (more than a 5% margin but less than a 10% margin).

Meanwhile, Warren, Buttigieg, Harris, and O'Rourke have weak leads (less than a 5% margin).

There has been some movement within the broader categories though, so let's take a look: 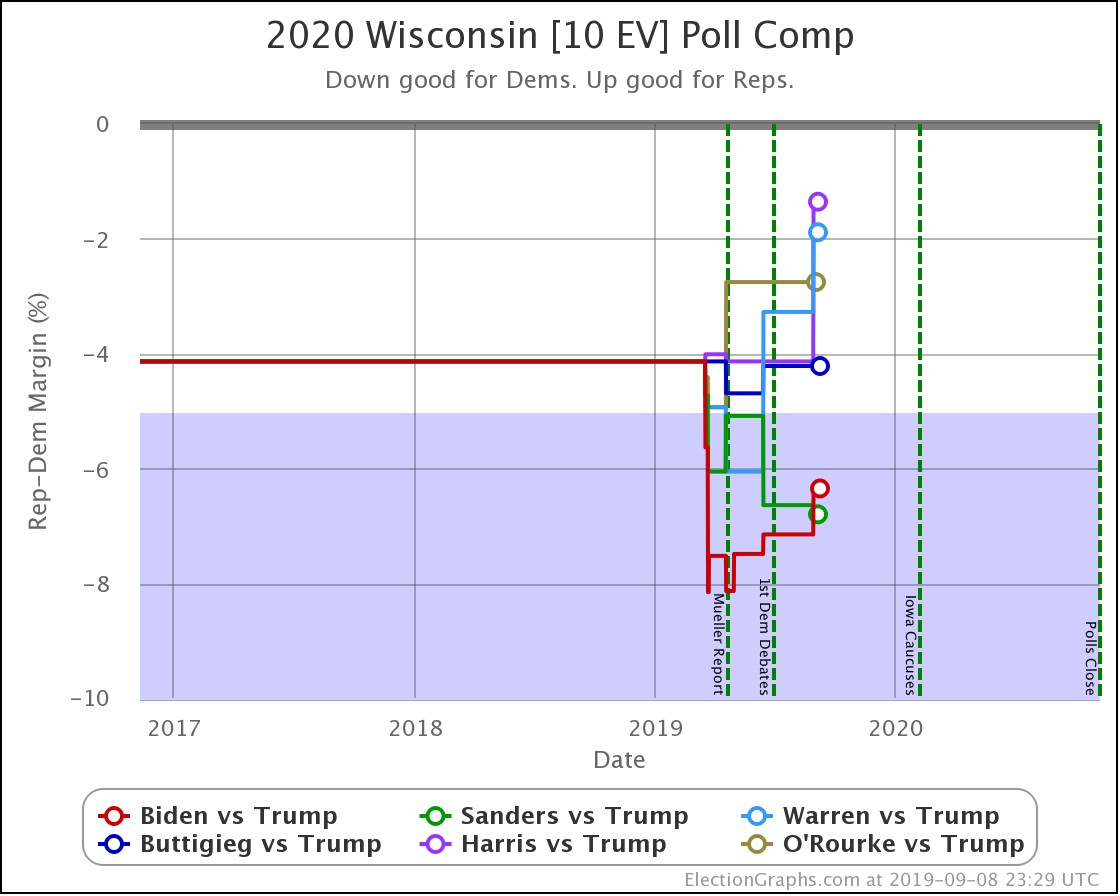 Marquette did not poll Buttigieg or O'Rourke, so their averages do not change.

Of the rest, only Sanders improved their Election Graphs average in Wisconsin, going from a 6.6% lead to a 6.8% lead. 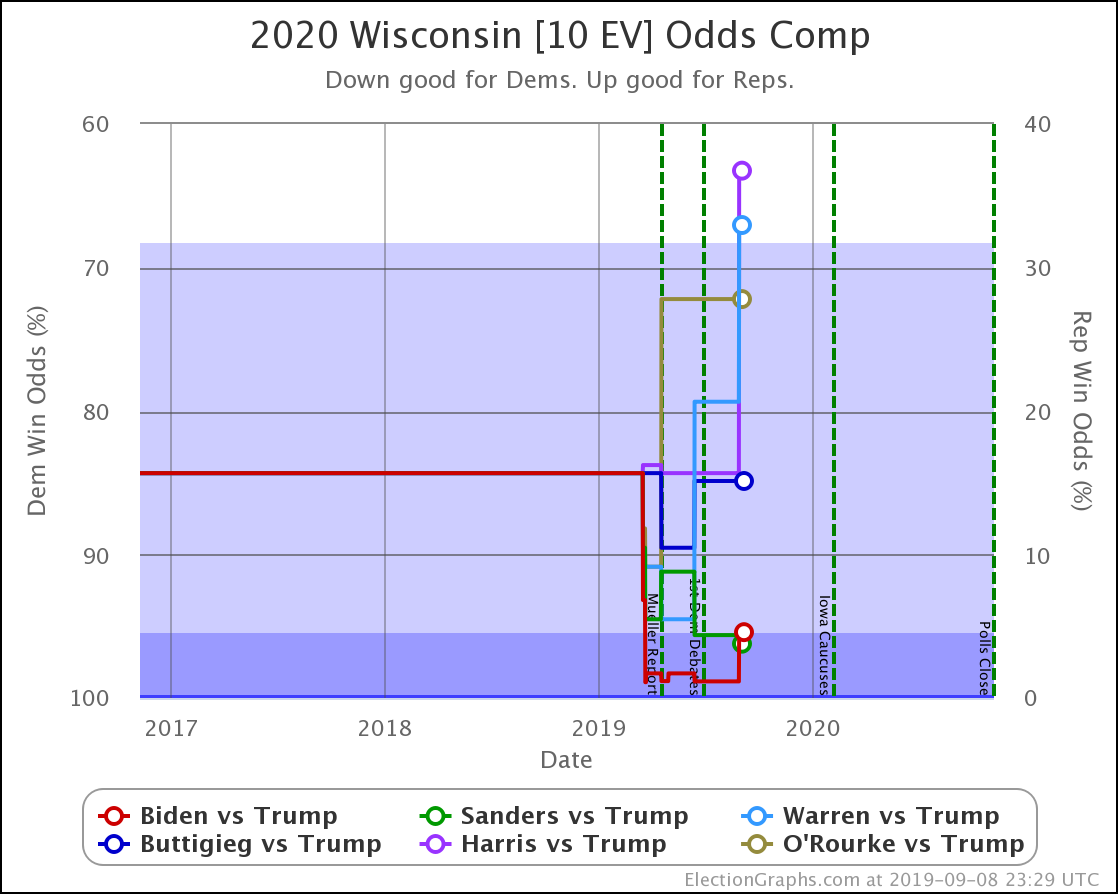 In terms of winning odds, while every Democrat here is favored to win, we have a vast range.

Sanders is now best off with a 96.2% chance of winning Wisconsin.

Harris is weakest, with only a 62.3% chance of winning the state.

So, how does this change the national picture?

Even though Biden weakened a bit in Wisconsin, his overall position is strong enough that things look flat when rounding to the nearest 0.1%. But if you must know an additional digit after the decimal point, his national win chance in the Election Graphs simulation moves from about 99.89% to approximately 99.86%. But we don't deserve that additional digit. That is false precision. So it is flat.

Sanders, of course, has a small gain, while Warren and Harris both drop.

Harris is hurt the most by this week's polling and takes over from Buttigieg as the weakest of these six Democrats against Trump.

One thought on “Most Democrats Weaken in Wisconsin” 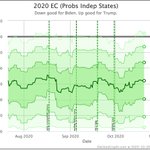 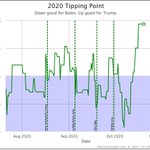 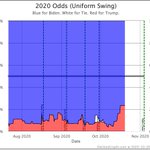 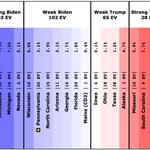 Since Saturday’s update @ElecCollPolls logged polls in all 50 states plus DC. 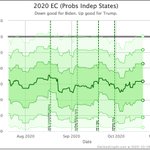 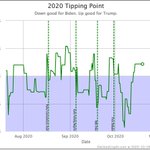 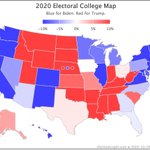 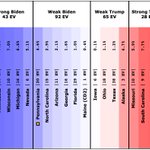 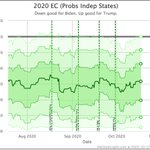 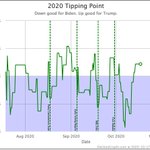 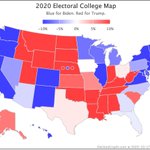 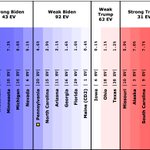 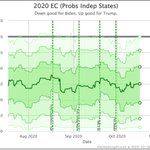 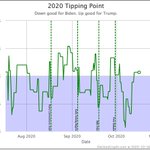 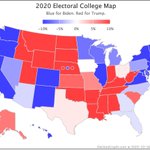 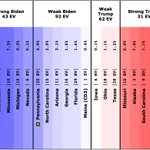 Since Wednesday’s update @ElecCollPolls logged polls in 16 states and the ME CDs. 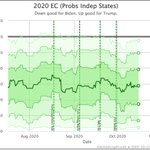 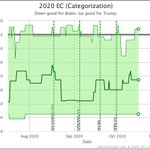 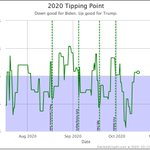 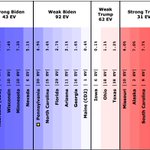